Object-oriented programming is a computer programming paradigm. It is well suited to the human mind and offers structuring capabilities without degrading performance and can actually enhance it. OOP can be used to integrate or develop based on other "simpler" paradigms, facilitate understanding of third-party code, and build standard and/or customizable software libraries.

The main software concepts for “object-oriented” programming are modeling – model building and use of copies (instances) -, and hierarchization of models using the concepts of inheritance, encapsulation and derivation which avoids multiple descriptions of the same behaviors. These concepts result in advanced computer languages and standardized libraries that are secure, efficient and easy to maintain. 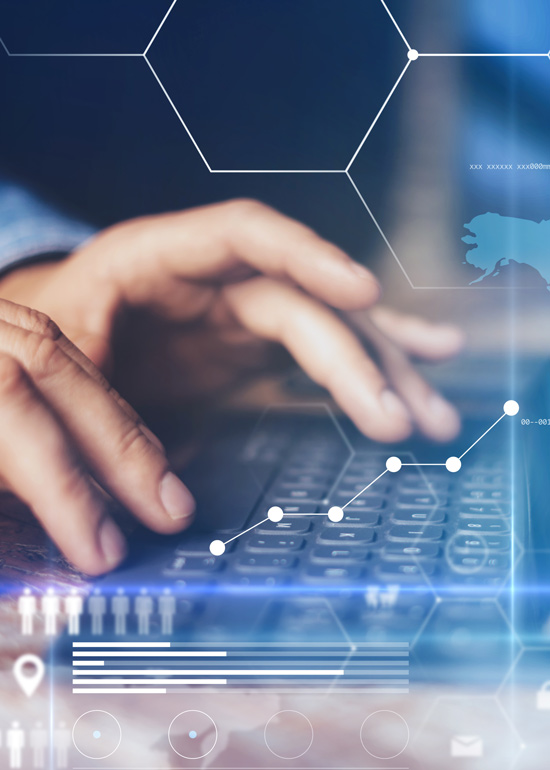 The .NET 4 framework is one of the most important Windows development tools. This modern platform simplifies the creation of all types of applications for desktops, servers, Xboxes and cell phones, etc. .NET integrates seamlessly in Windows operating systems. It has two major components. Common Language Runtime (CLR) is used for memory management, running sub-processes and code, verifying code security, compiling, etc. The second component, the Basic Class Library (BCL), is used for objects in order to shorten the learning curve for new .NET Framework characteristics.

The Java platform meets the technical requirements of most information systems. J2EE is a standard which both specifies the runtime environment for enterprise applications and defines the APIs of the services used for designing such applications. The Java runtime environment allows programmers to ignore the application’s lower levels during development. The J2EE API offers a set of very rich components allowing designers to create almost any type of architecture. These components are accessible to applications via J2EE application servers, which allow you to quickly develop complex applications able to support thousands of transactions per second and several hundred thousand users. The application’s technical code is managed by application servers. These can be modified independently from the project and provide developers and administrators with numerous technical functions.

The C++ language supports several programming paradigms including object-oriented programming. Speed is its main advantage, as C++ is not interpreted but compiled. It is also multi-platform, as long as you use the C++ STL.

Python is a free, portable, dynamic, and extensible language which enables (but does not require) modular, object-oriented programming. It is particularly suitable for scientific computing and imaging. In such fields Python is not used to write algorithms, but rather to combine and quickly implement computing libraries written in a compiled language such as C, C++, Fortran or Ada.

Delphi is both an object programming language and a development environment. It implements an object version of Pascal language. Originally developed by Borland, it was bought by Embarcadero in 2011. We mainly use Delphi to carry out maintenance on legacy systems which we are gradually porting to C++/QT environments. 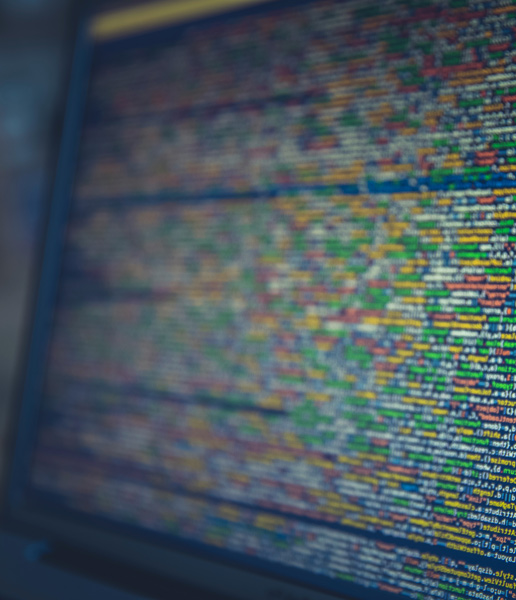 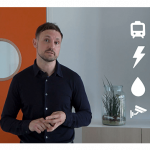 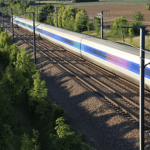