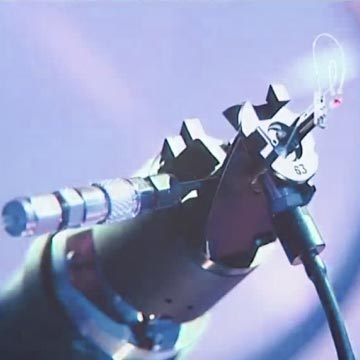 For the past 15 years, CODRA has been supporting the CEA (Alternative Energies and Atomic Energy Commission) on the LMJ project (originally the Laser Integration Line or LIL).

CODRA is particularly proud to be contributing to French excellence in the areas of defence and research. The LMJ is a major installation of the Simulation program. It is used to study the behavior of materials in minute detail under extreme conditions similar to those achieved during nuclear reactions.
The LMJ has been designed to deliver light energy of more than one million joules to a target of just a few millimeters, in a few billionths of a second.

As part of this support package, CODRA has developed an “application-specific” software overlay which is built into Panorama and contains the command and control principles specific to LMJ. This overlay was provided to the manufacturers responsible for producing the different command and control systems, of which there were around 14. 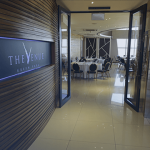 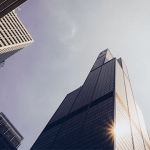 Refind Panorama BIM Operations webinar about: How to transform your FM/BMS into …