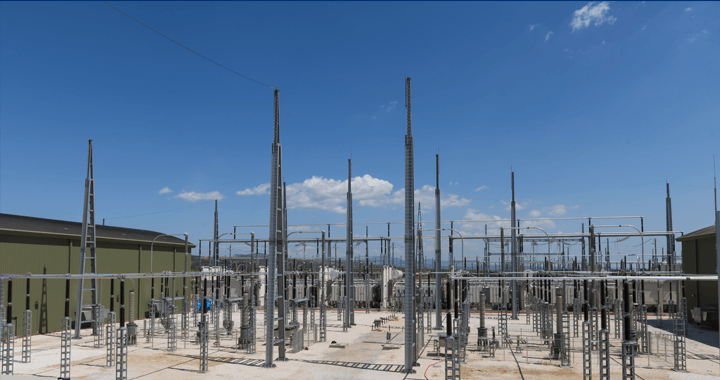 A subsidiary of the EDF group, RTE is responsible for the management of the French electricity transmission network.
A public service company, its mission is to operate, maintain and develop France’s high and very high voltage network. With 106,000 km of lines, including 50 cross-border lines, the network managed by RTE is the largest in Europe. In its role as guarantor of the smooth operation and electrical safety of this infrastructure, RTE is responsible for the routing of electricity between (French and European) suppliers and consumers.

Work Package 4 of the R#SPACE project is the new distributed control system for electrical substations.
Being developed with the support of the French National Center for Network Expertise (Centre National d’Expertise du Réseau – CNER), it has been designed as a concept that represents a genuine breakthrough compared to existing control systems.

This new system is founded on the following principles:

An initial phase will focus on a small number of sites, before gradually being ramped up to cover several hundred sites.

The 4 key points of this solution are: 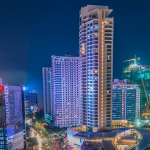 Codra and Genetec offer you a new webinar: “Secure, optimised and scalable: … 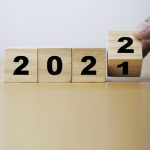